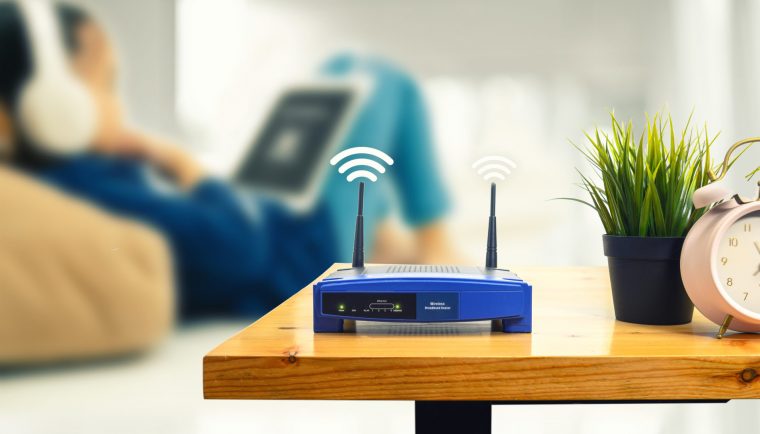 The question “which broadband is better” is difficult to answer and the answer may be one or the other depending on the particularities of each case. Read below on TM Unifi coverage.

The problem is that there are at least eight different ways to provide broadband making it difficult to answer the question of which broadband is better. Some providers do it over the air (radio broadcast), others through cable (telephone and coaxial copper), and still others through the light of glass fiber ( fiber optic ). The most common medium was over copper wire, but this has changed a lot in recent times. Wireless connections are quick to catch up to cable and fiber optic connections. Then there is something very real and that is possibly fiber optics will surpass all these other methods combined as the cheapest, most widespread and most efficient technology.

Digital Subscriber Line works through standard phone lines. Originally it was a consequence of the conversion of analogue lines to digital voice lines as single lines.

The expense to convert from voice plant (central office) to digital was massive and significant, but it was only a matter of time before telephone companies (telecommunications companies) realized that they could transmit raw data over those lines as well. Because telecommunications companies had already spent a considerable sum on equipment to convert analogue voice signals to digital, they concluded that the additional expense of a DSL modem and related service can be sold to the customer at a profit.

For a long time and on many occasions the answer to the question of which broadband is better found the only answer in the copper pair system. The customer doesn’t require a dedicated line for sending and receiving digital data. The existing telephone line, already installed in the home, is suitable for voice and data transmission. This saves telecommunications companies considerable installation expense and makes it easy for the customer to install the DSL modem.Data rates were quite high when the system was introduced with a common throughput (end-to-end) speed in the range of eight (8 / Mbps) megabits per second. As long as the connection is within an approximate 2.5 km distance from the access multiplexer (DSLAM), the customer could expect fast and reliable data transmission. You have to learn this if you want to build a website for your business.

Next Post Backing Up Data: Why Is It So Important